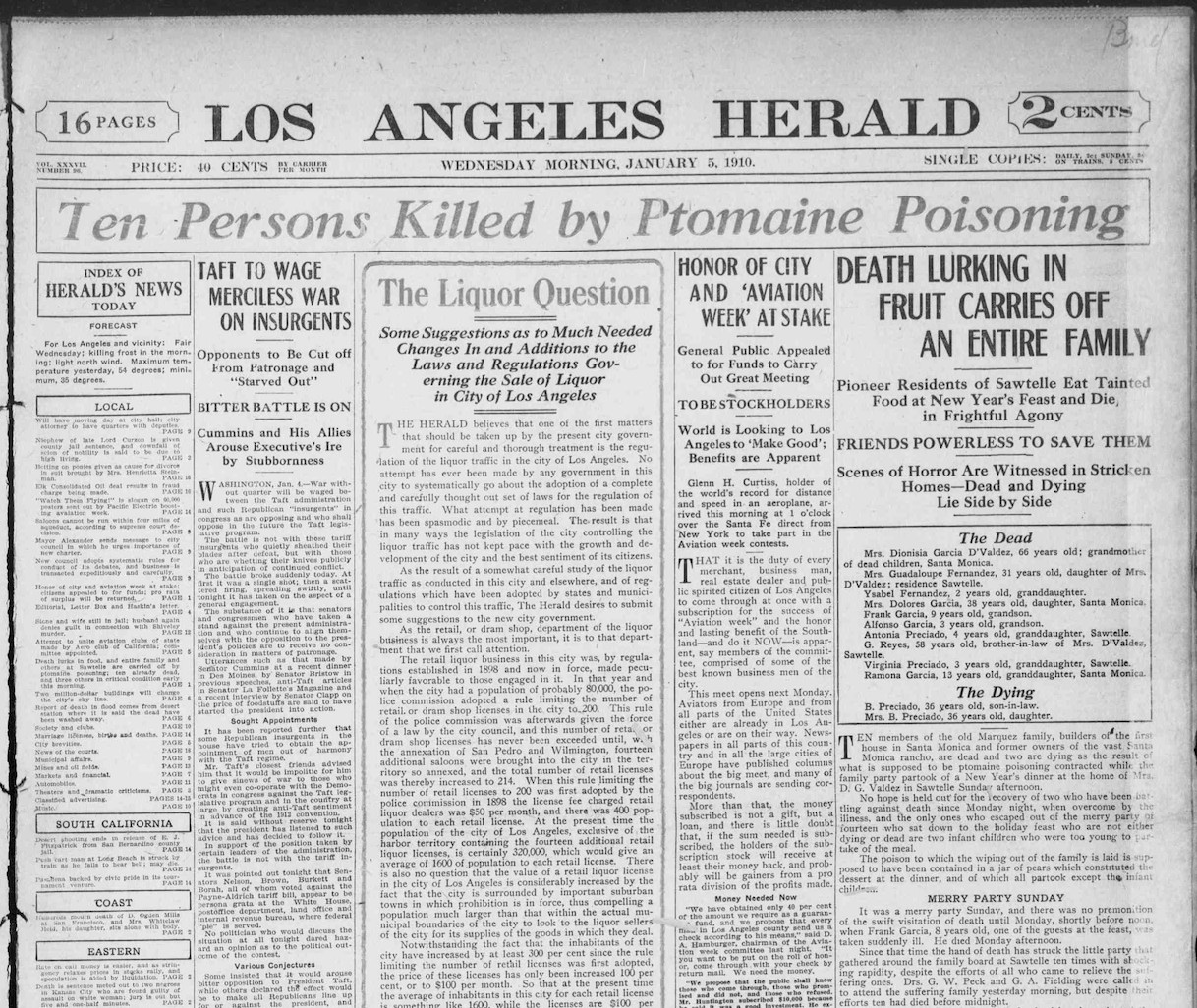 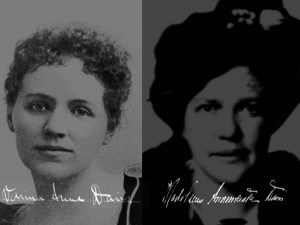 SOUTHLAND is a history of 6,656 acres of Los Angeles known as the Boca de Santa Monica (today Pacific Palisades). Over New Year’s weekend in 1910, the matriarch of the first family to settle the property, along with her children and grandchildren, 13 victims in all, were poisoned (by fruit) and died at a last supper held next door to the L.A. Old Soldiers Home. Piecing together archival evidence, SOUTHLAND exposes a plot to steal her family’s land. Incredibly, it points an accusing finger at children of Jefferson Davis buried in Hollywood Cemetery.